The Court Appointed Special Advocate concept began in Seattle, Washington, during the early 1970's. There is now some version of the program in every state. Programs operate in many different ways: volunteer model, attorney assignment, and contract staff. There are 86 counties of the total 92 counties in the state of Indiana offering a CASA program.

The Marshall County CASA program was established in 2001. Judge Michael Cook, the Circuit Court Judge (the current Circuit Court Judge is Curtis Palmer), asked a community task force to study the issue of need for child-centered advocacy in his court. The group recommended the creation of such a program after much study and deliberation.

Since 2001, the program has served children who are adjudicated CHINS (Children In Need of Services) by the local court system. These are all physically or sexually abused, neglected, or abandoned children who range in age from birth to eighteen years. In very special cases, the wardship may extend beyond age eighteen if the child has not completed his/her education. There are currently children waiting for an advocate.

It is important to know that the state legislature has provided empowering laws that give these programs the authority to operate. For example, juvenile proceedings are ordinarily closed to public inspection. CASA volunteer advocates are allowed to review any and all records (including medical) that pertain to their child's case.

Marshall County CASA, Inc is a not-for-profit organization which is governed by a board of directors. The program has broad-based community financial support which comes from: State CASA, matching grants from Marshall County, grants, local service organizations, and individual donors. 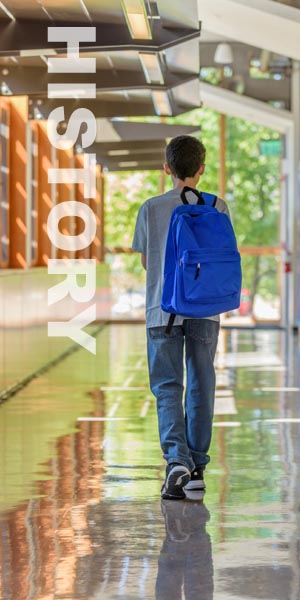